Archived Storm Damage Before & After Photos

The Wrath of Hurricane Matthew 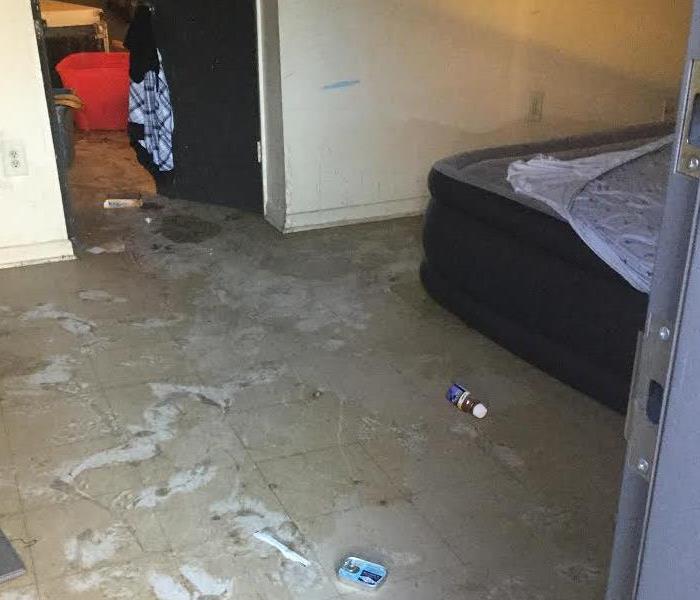 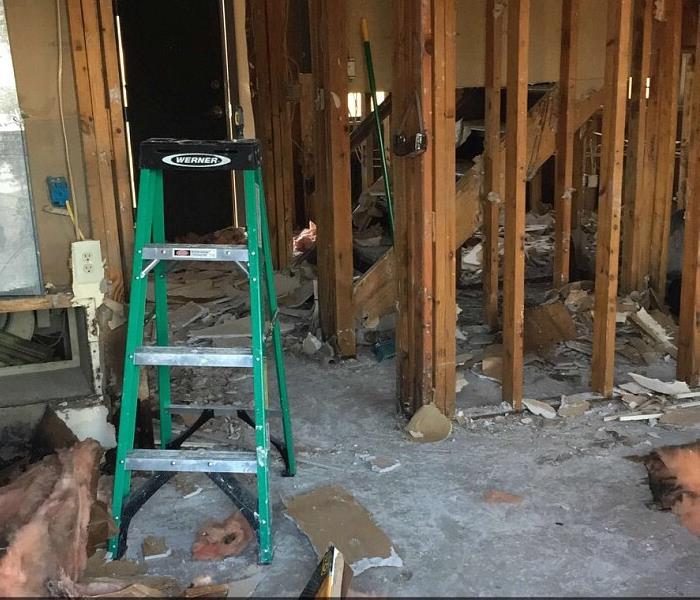 These pictures are from late October to early November 2016, in Lumberton, North Carolina. This was a storm event for Hurricane Matthew. There were about 6 fra... READ MORE 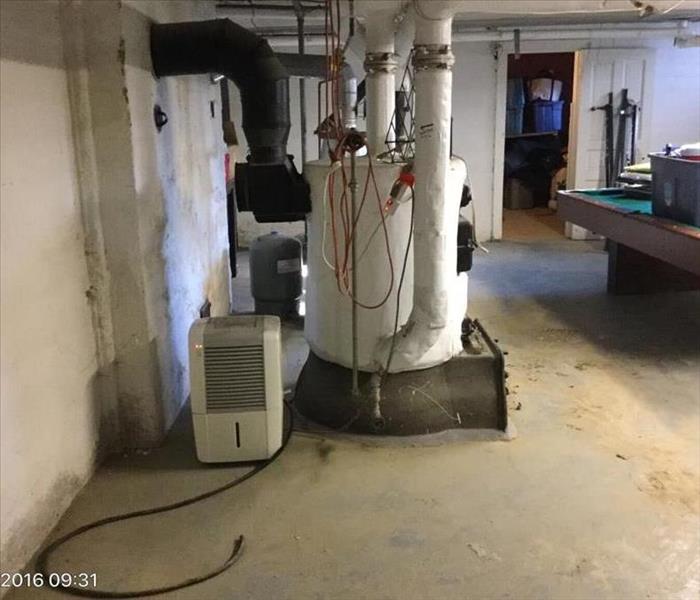 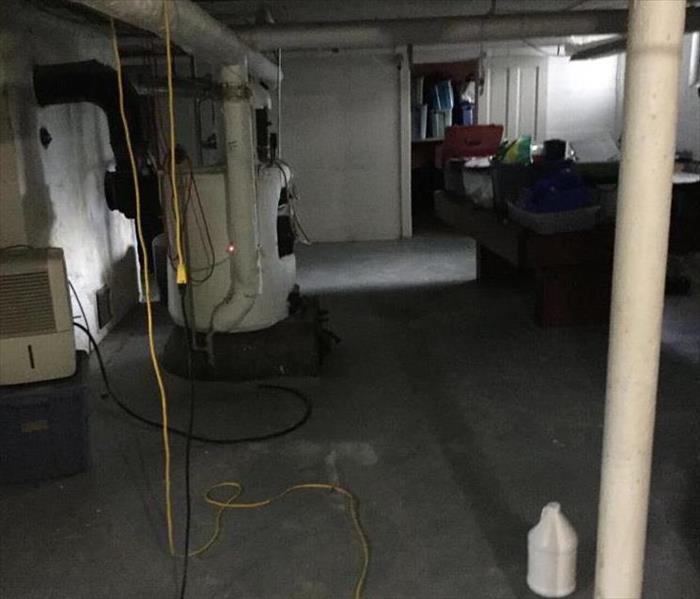 This basement flood was caused by torrential rains that backed up the city storm drains and subsequently flooded several peoples homes with sewage, mud and dirt... READ MORE 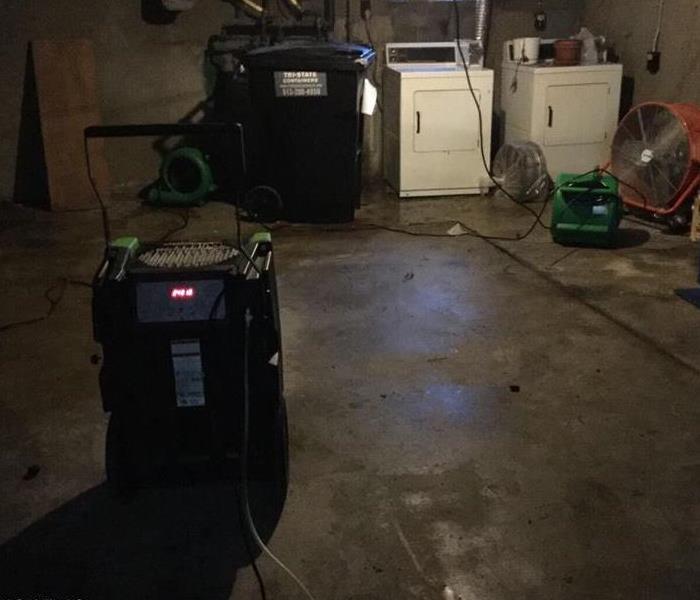 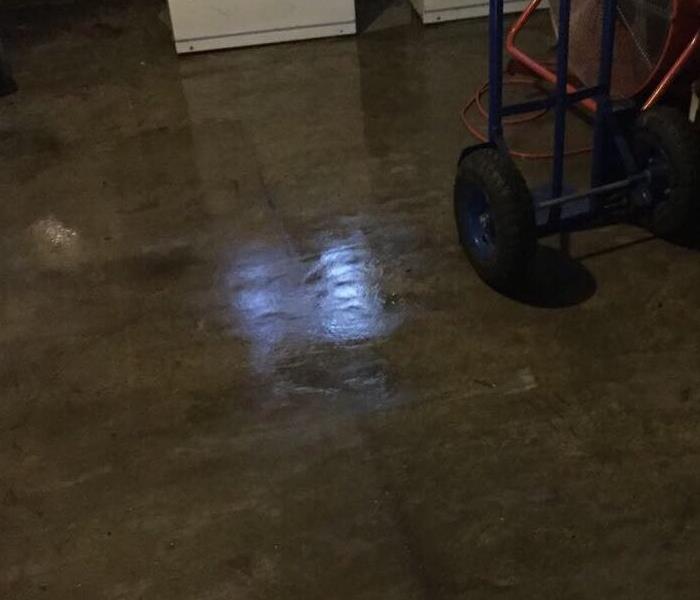 In this residence a severe weather storm had passed through town causing flooding in several homes. The storm drains had backed up causing dirty water and debr... READ MORE 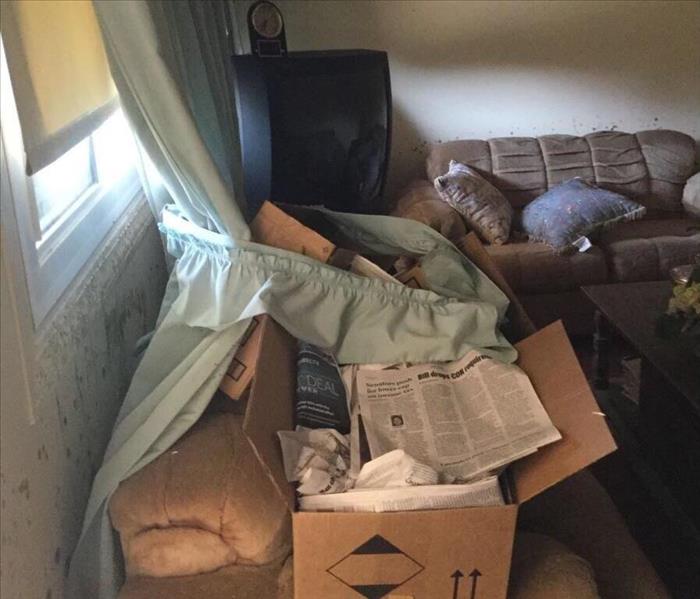 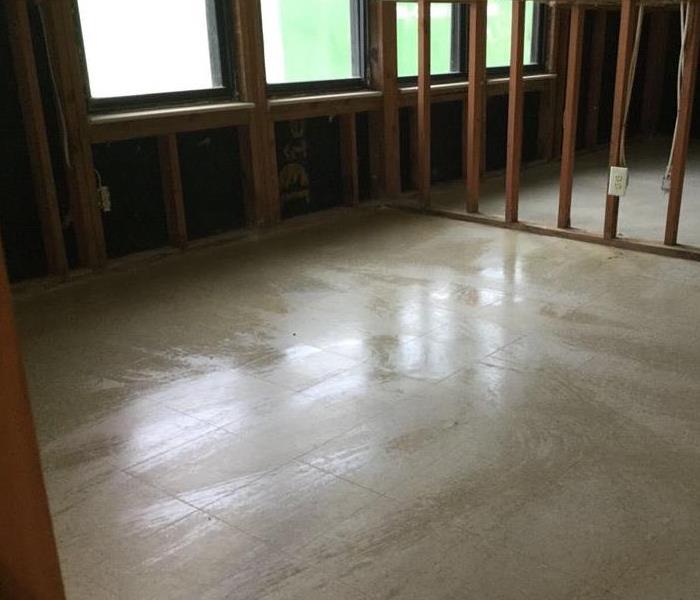 When Hurricane Matthew hit North Carolina we were called in along with several other Storm Teams to help with the massive cleaning and drying of several apartme... READ MORE 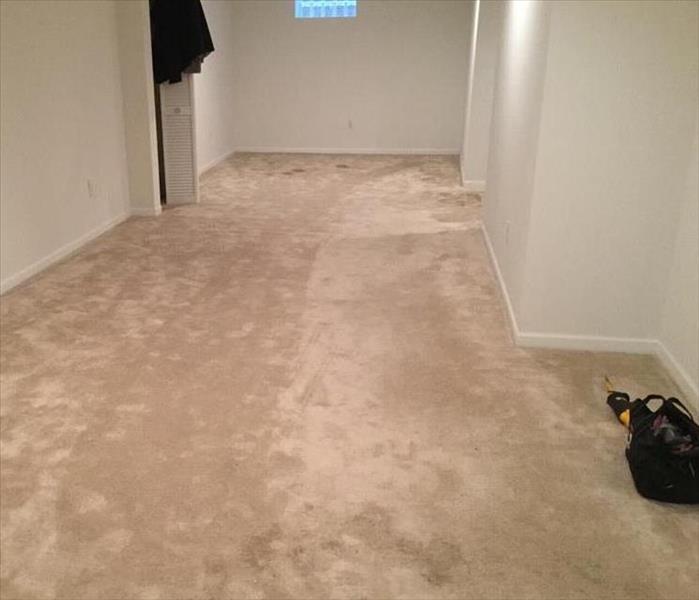 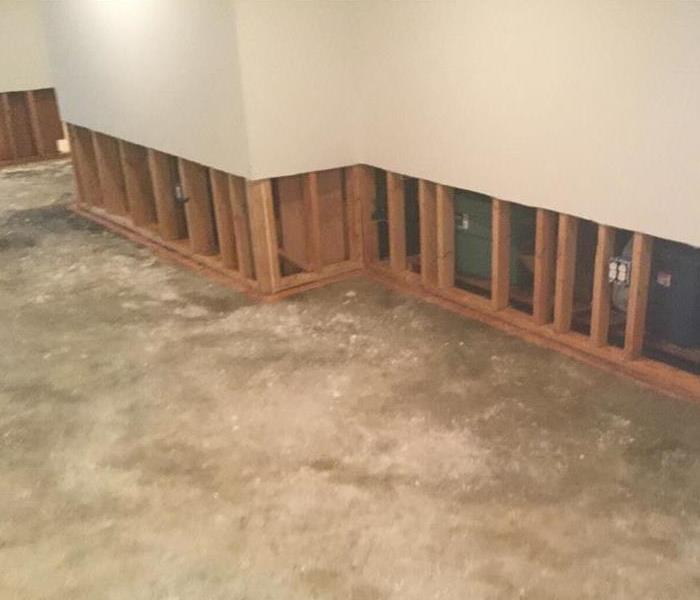 Several days of non stop rain caused levy's to break and storm drains to over flow in St. Louis, Missouri. This caused several homes to have flooded basements a... READ MORE 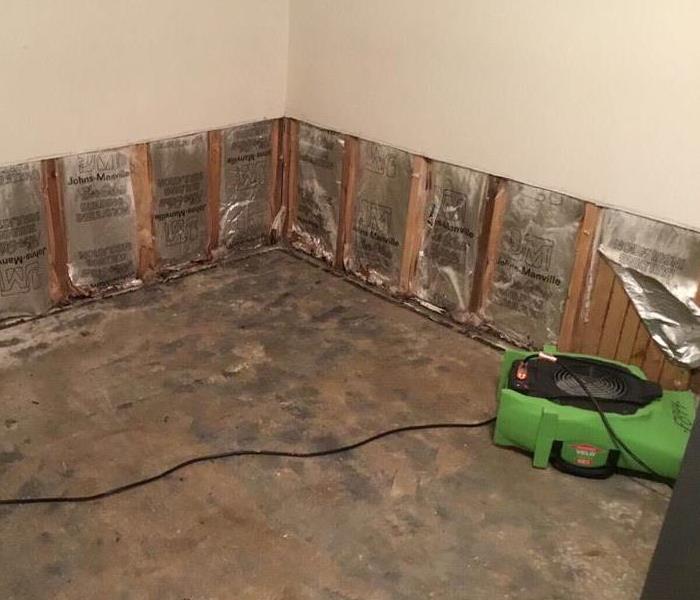 SERVPRO of Warren County is always honored when we are requested to be a part of the SERVPRO Disaster Recovery Team program. The SERVPRO Commercial Large Loss D... READ MORE

Archived Before & After Photos